Some fear change, others drive it 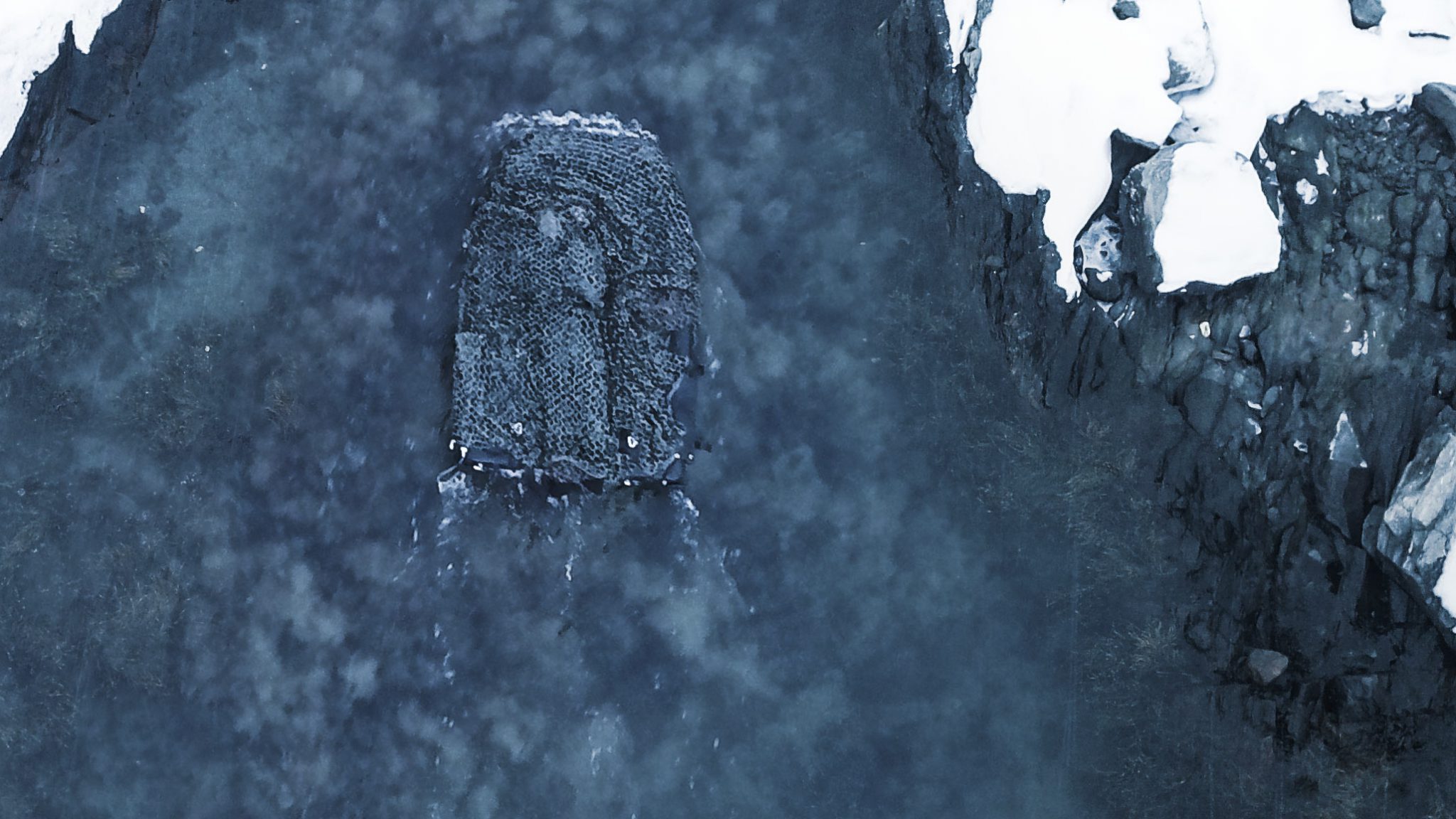 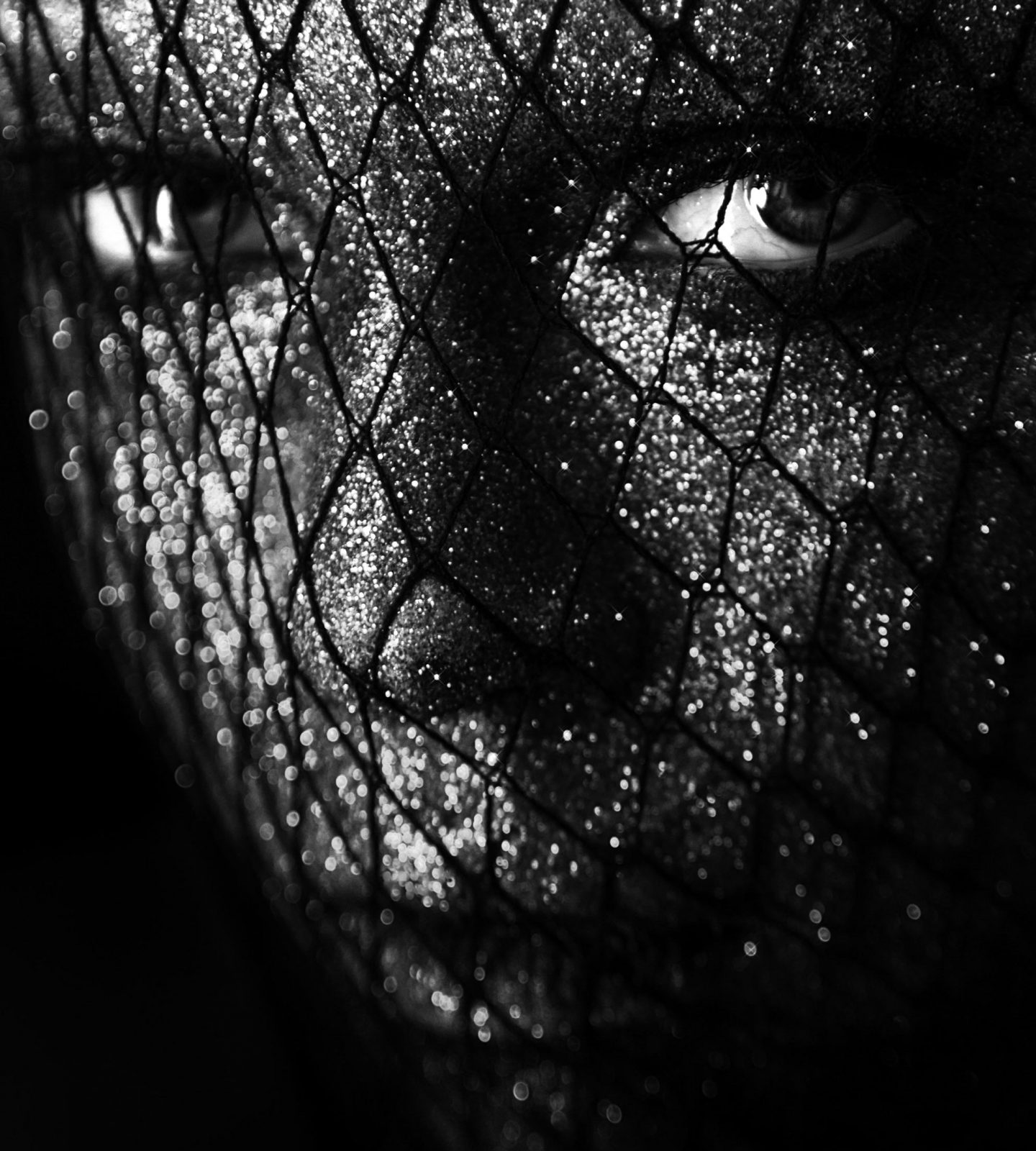 This revolutionary jet board is called Kraka for good reasons. The name symbolizes perseverance, agility, reliability and concealment. It also refers to our Nordic heritage, with rough waters and a challenging climate.

The original Kraka was an orphaned princess in the Nordic mythology. To protect her and hide her noble origins, Kraka’s foster parents kept low-key when she was a little girl. She was dressed down and also hid in a big harp.

Kraka grew up to be a beautiful and intelligent woman. When some of the legendary king Ragnar Lodbrok’s men saw her, they were entranced by her appearance. King Ragnar sent for her, but in order to test her wits, he asked her to arrive neither dressed nor undressed, neither fasting nor eating, and neither alone nor in company. Kraka arrived dressed in a net, biting an onion, and in company of a dog. Impressed by her ingenuity, Ragnar proposed marriage to her.

Kraka was widely known for her wisdom, foresight and dedication.

Now, it’s your turn to get to know our modern Kraka. Like her namesake, she is quiet, discreet and adaptable, but yet smart and an important asset in various critical situations, when other vessels fail due to shape, loading capacity, draft, or noise. Discover Kraka’s many advantages and let her complete your team.

Do you want
more information?

Don’t hesitate to contact us to find out more about how Kraka Jet Board can optimize and renew your work. 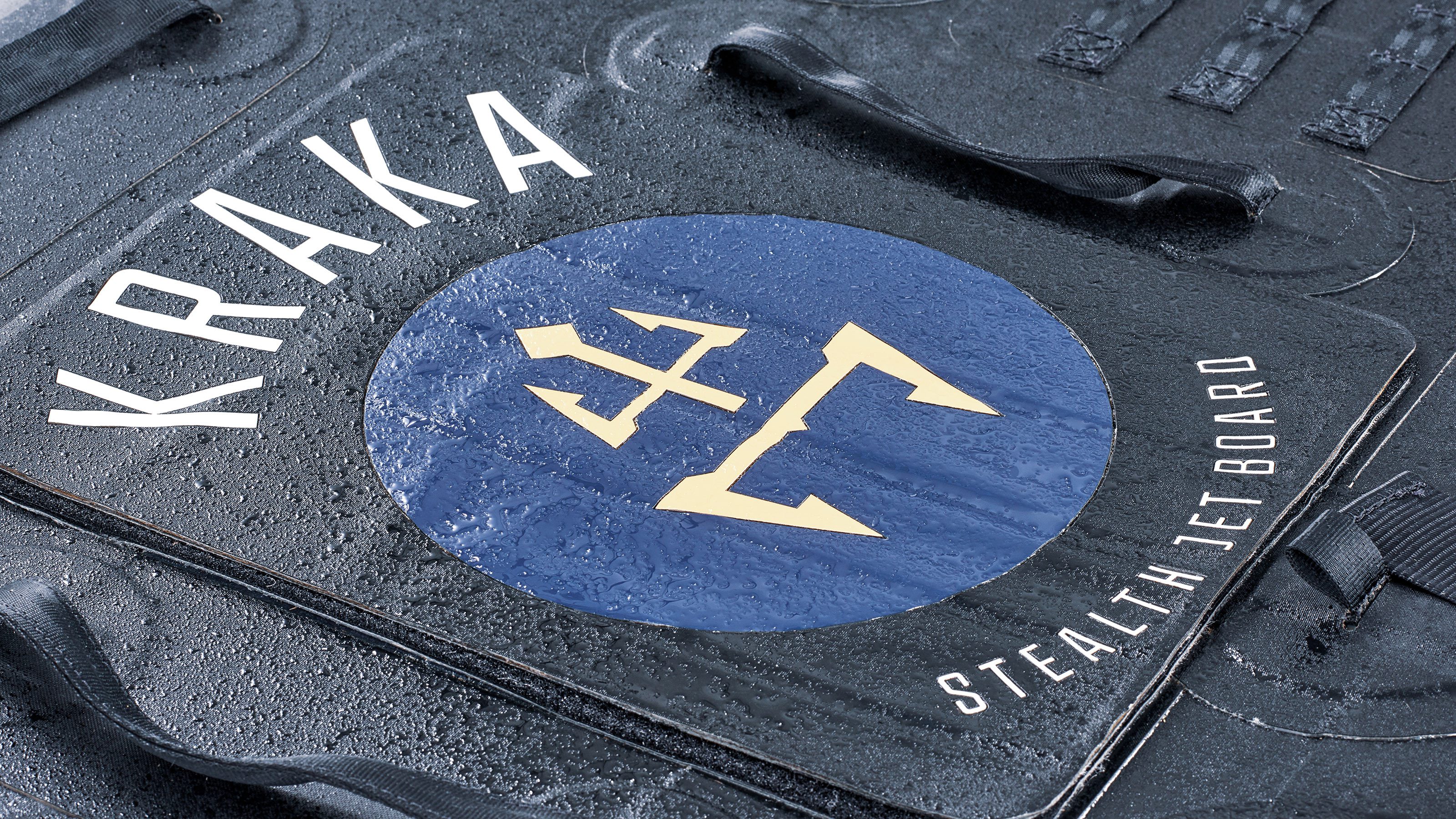